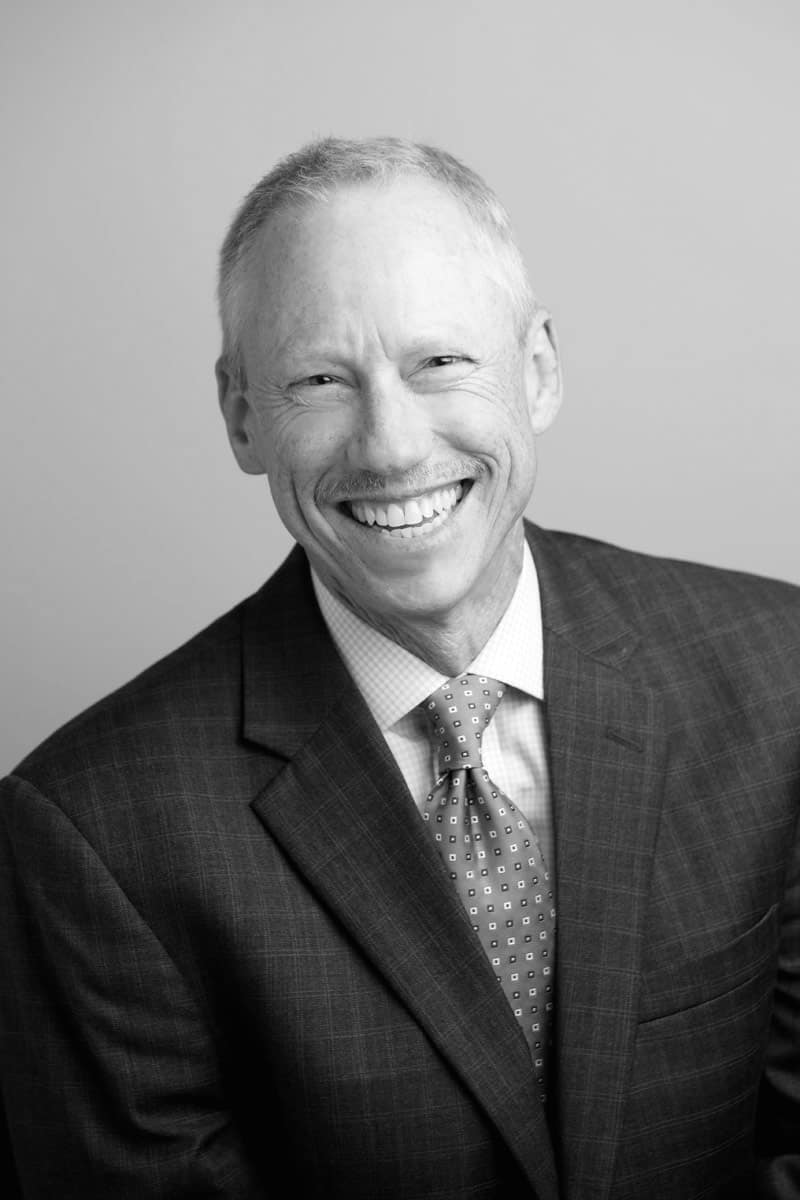 McGrory previously served as Of Counsel and Equity Partner in private practice representing clients in intellectual property litigation as well as business litigation and class actions. Additional representative matters in which Mark has been involved include: