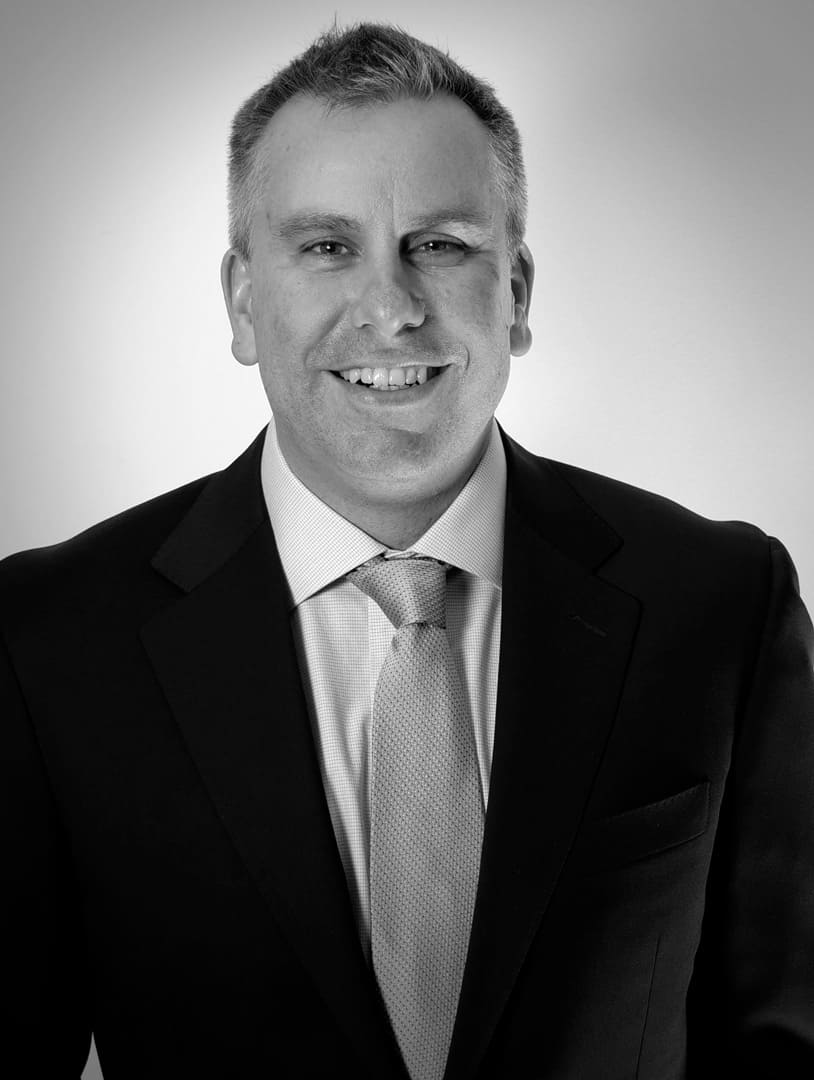 Chris Schmidt’s practice focuses on intellectual property litigation, with an emphasis on patent litigation and post-grant proceedings before the U.S. Patent and Trademark Office (USPTO). He has over a decade of law firm and industry experience in intellectual property, including experience as a named inventor on numerous patents while working as an engineer in industry.

Prior to joining Erise, he served as in-house counsel at a technology company in California. In this role he expanded the company’s patent portfolio, negotiated IP licenses, and analyzed freedom to operate for new products.

Additionally, he previously practiced with an AmLaw100 firm where he represented high technology clients in patent, trade secret, and commercial litigation, as well as in post-grant proceedings before the USPTO in technologies covering parallel computing, wireless communications, software, and biotechnology. His prior experience also includes serving as Intellectual Property Manager at solar technology company MiaSole.

During law school, Chris served as an editor of the Santa Clara Law Review and received Witkin Awards for the highest grade in Civil Procedure, Business Organizations, and Constitutional Law, as well as the CALI Award ­in Venture Capital Law, the High Tech Excellence Award, and the Emery Merit Scholarship.

Before moving into the legal industry, he earned his bachelor’s degree in chemical engineering. His engineering roles included developing new thin-film deposition technologies and leading a team that developed a semiconductor junction that improved solar cell efficiency.