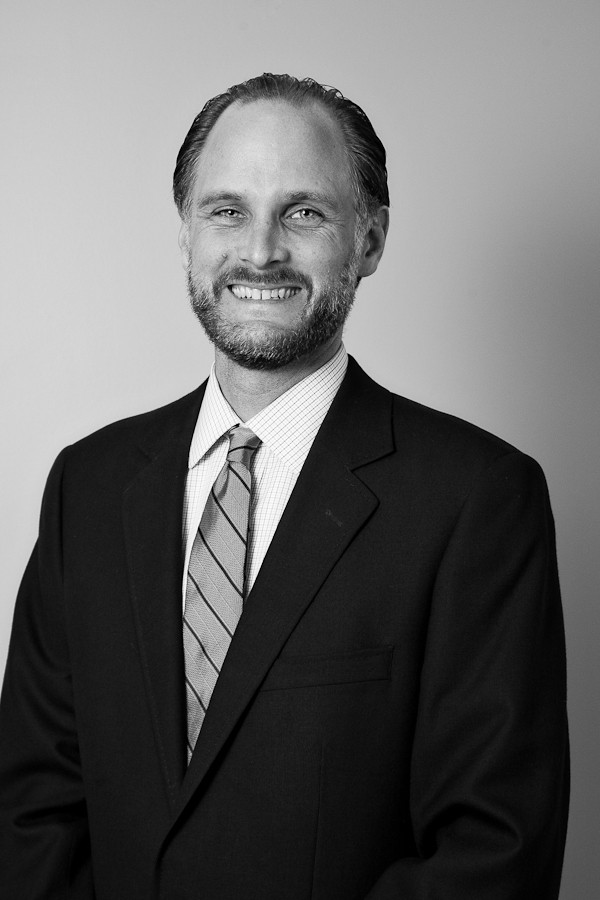 Eric Buresh is a founding member of Erise IP and a successful trial lawyer and patent litigator. Eric has conducted multiple patent jury trials and is recognized for having secured three consecutive defense verdicts over the last three years in the Eastern District of Texas, a favorite venue for patent plaintiffs. Over the last 20 years, Eric has litigated over 200 patent infringement matters in district courts across the nation. He has been lead counsel in over 30 appeals at the Federal Circuit and handled multiple cases through trial at the International Trade Commission. Eric’s efforts have contributed to Erise IP being named among the top 25 best performing IP litigation defense firms in the United States . Eric also enjoys an active and successful Patent Trial and Appeal Board practice. He has filed over 115 IPR proceedings, and enjoys multiple recognitions for his high rates of success that have contributed to Erise IP being recognized in the top 20 “go-to” firms for IPRs in the United States.

Eric’s litigation philosophy centers on developing strategies for his clients that terminate cases quickly while, at the same time, preparing each case for trial from the outset should that need arise. While he frequently tries patent cases, he likes to say that the best way to win a patent trial is to not try it like a patent case. Eric is a storyteller at heart and brings that style to each of his cases. The client’s best interest is always at the forefront of Eric’s practice, leading to an emphasis on efficiency and client service. This approach led him to be recognized as a Super Lawyer in each of 2013-2021 as well as an IP Star by Managing Intellectual Property. In addition, his leading IPR practice secured his spot on multiple top practitioners lists for that practice area.