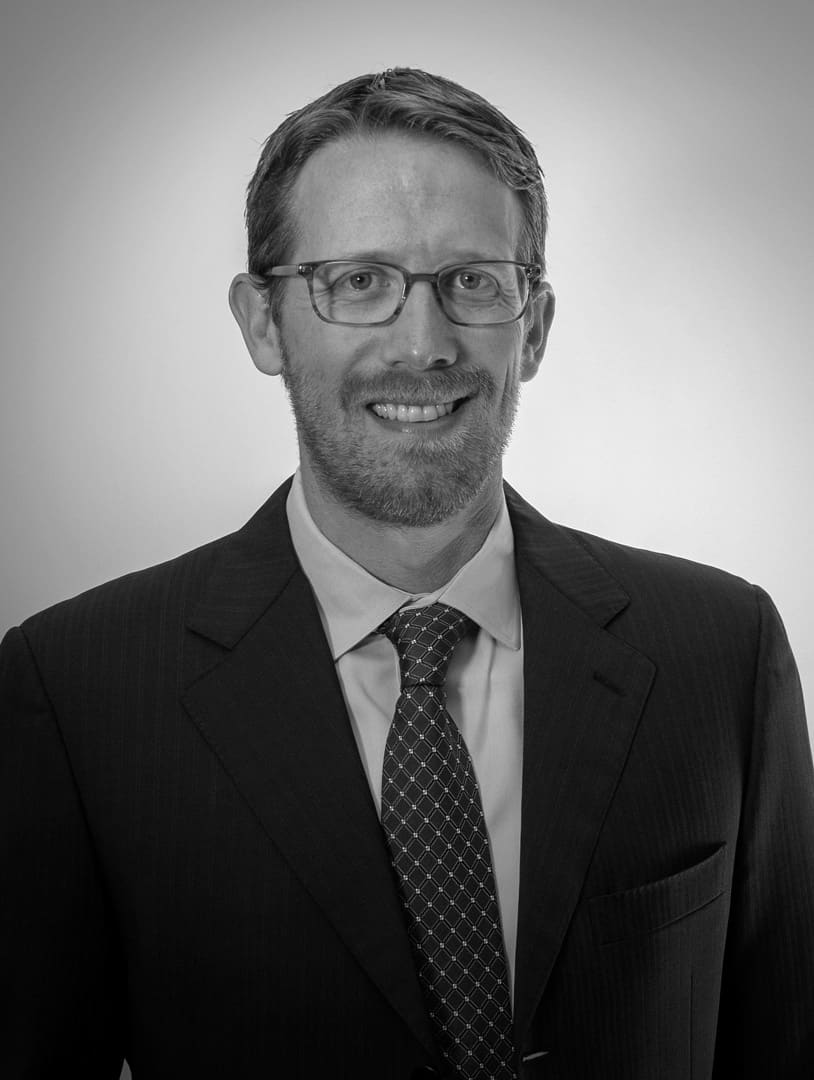 Mark is a shareholder in the Kansas City office, focusing his practice on litigation of complex intellectual property cases. Mark joined Erise after a number of years prosecuting patent applications on behalf of the Department of Energy in fields such as biotechnology, chemistry, nanotechnology, battery components, and green energy technologies such as clean coal. While working for the Department of Energy, Mark was involved with the Argonne National Laboratory, the Lawrence Berkeley National Laboratory, the National Renewable Energy Laboratory, and many other national laboratories. In addition to patent prosecution, this work also included the review and negotiation of intellectual property terms to be used in financial awards issued by the Department.

Prior to that, Mark worked as an associate with a general litigation firm in Chicago focusing on commercial litigation. Out of law school, Mark served as a judicial law clerk for two years in the Chancery Division of the Cook County Circuit Court.

Mark graduated with honors from the John Marshall Law School in Chicago where he was an articles editor for the Review of Intellectual Property Law. Before law school, Mark worked as a clerk for a large law firm and as a quality assurance technician at Abbott Laboratories.